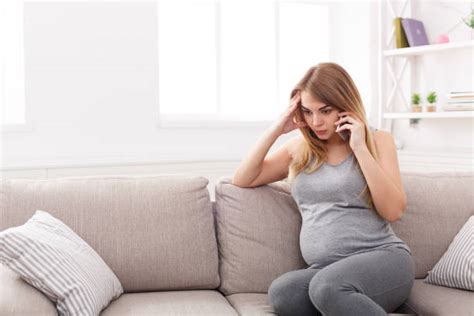 We had done IVF for a few years and at the age of 41 and 42 my husband and I came to the decision that we would stop and accept that it was very unlikely we were ever going to be parents. I took four months of long service leave from a busy job and we went on a holiday and came back pregnant from that trip! We had the usual screening and the relatively new NIPT. I was expecting results back before the long weekend in June, hoping that we could catch up with a lot of family in the country who were all heading home that weekend and announce our pregnancy.

I called Thursday or Friday before the weekend but was put off until after the weekend which was so annoying as it seemed like more than enough time had elapsed between my NIPT and results time. I later found out they had results but the radiologist wasn’t there to communicate results to us. An appointment was made for Tuesday after the long weekend, I remember the wait before the appointment and feeling like I was getting a lot of sympathetic looks from the reception area which did nothing to calm our nerves! Toby’s diagnosis was delivered by the radiologist who had done the 12 week scan.

I had never heard of XXY or Klinefelter syndrome. Her first sentence mentioned high incidence of prison and high chance of autism. I was reeling and remember burying my head in my hands whilst I tried to end the appointment as quickly as possible so I could consult google! She also went on to mention that her son had autism and had she known she might not have continued the pregnancy! While this sounds horrific to her credit she got on the phone to the genetic counsellors and we were able to go straight in to see someone in the middle of a busy clinic. This appointment was much more balanced and talked spectrum etc. As an aside our obstetrician also told us most people abort this condition. I off course googled which wasn’t the best move and did as much reading as I could which I had to stop during my pregnancy as I found it quite distressing and a bit depressing.

I wanted to embrace my pregnancy and enjoy my pregnancy so towards about 2/3 through stopped researching etc. I was so lucky to receive a call from our support network and so grateful that this person offered for us to meet her 10yr old XXY boy. This was a great comfort to us and really helped us see that XXY is a spectrum condition and that we would deal with challenges if and when they arose, it was lovely to meet this family and see the warmth and love in place.

Our gorgeous boy is now almost 3 and I’m sooo thankful for him, he is a great joy, he does have some speech delays which we are working on but has given us plenty of fun and action! He has great receptive language and he is saying new words every day now.